Everyone has their quirks. You’ve seen my obsession in full bloom with The Broadway Musical Theatre Subway Map. Now I’m taking that nerdery out for a walk and meeting other Broadway history obsessives. My Etsy store, Drama Nerd Designs, is where I'm hanging out.
One of the things I recognized in putting the map together was that there just weren’t many women there. So, I decided to open up a series of sketches to celebrate those women who made musical theatre happen as directors, choreographers, composers, and/or lyricists. Women like Agnes De Mille, Helen Tamiris, Onna White, Patricia Birch, Susan Stroman, Betty Comden, Jeanine Tesori, Gillian Lynne, Graciela Daniele, and Lynn Ahrens.
Everyone celebrates Richard Rogers, Stephen Schwartz, Stephen Sondheim, Lin Manuel Miranda. They're awesome, for sure! But what about the women that helped make Broadway musicals come to life??? From Oklahoma to The Producers, women have been key to making the Great White Way what it is today. Maybe it's like another version of Hamilton's The Schuyler Sisters. These women took their shot! (How’s that for some SEO-ready writing?!) 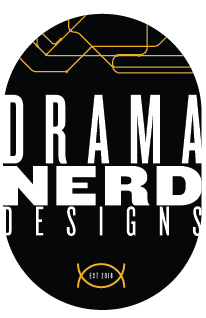 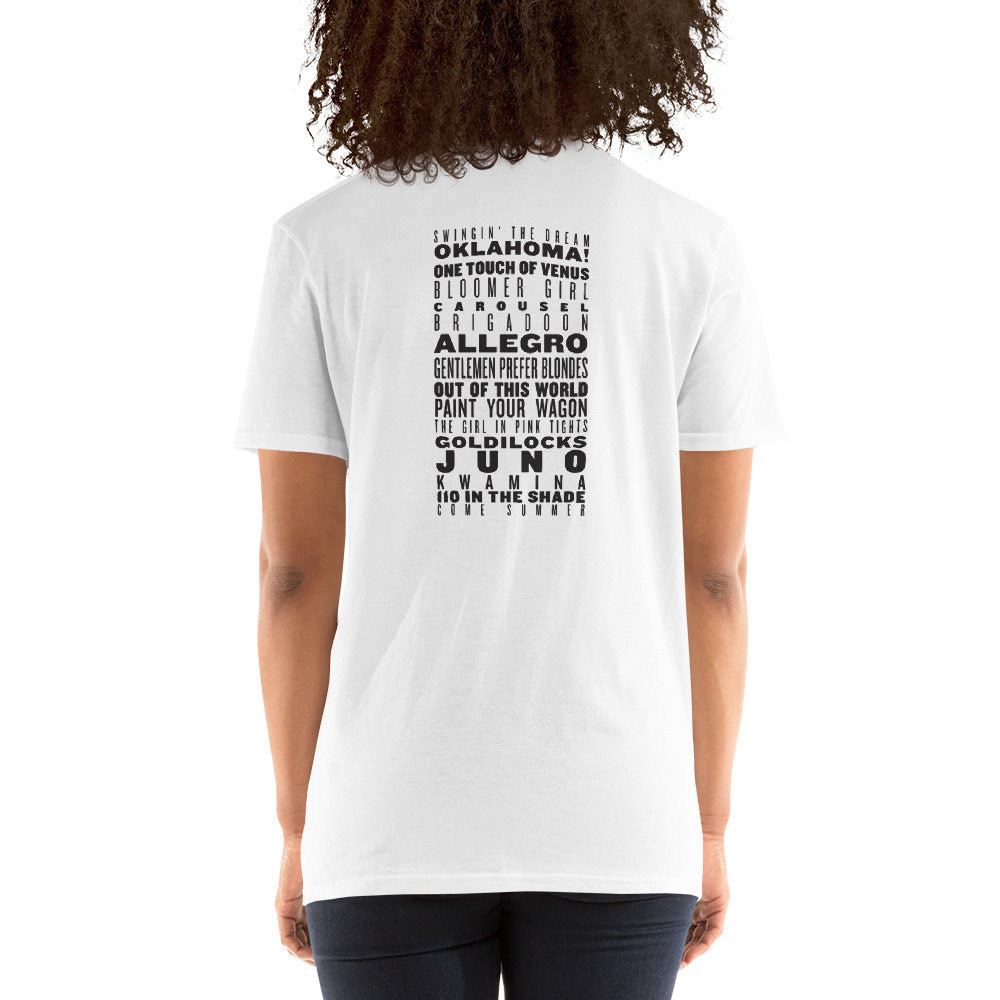 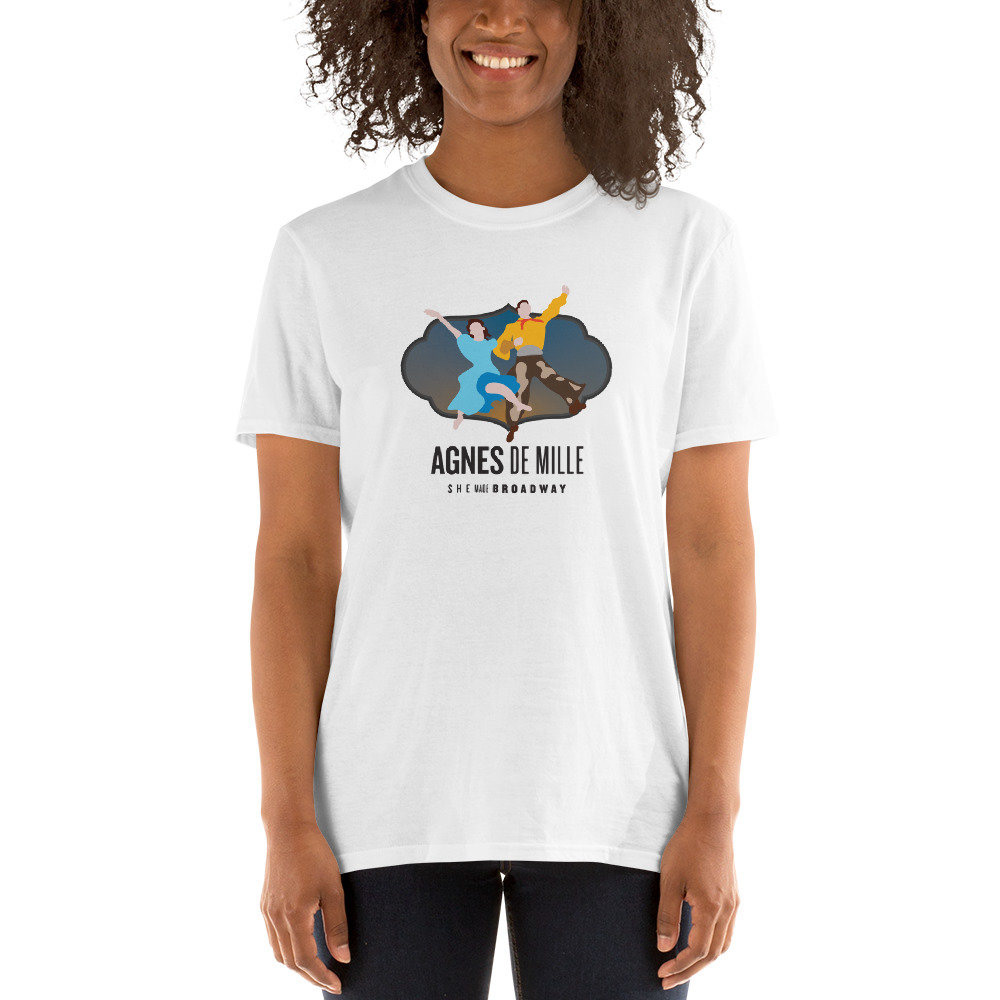 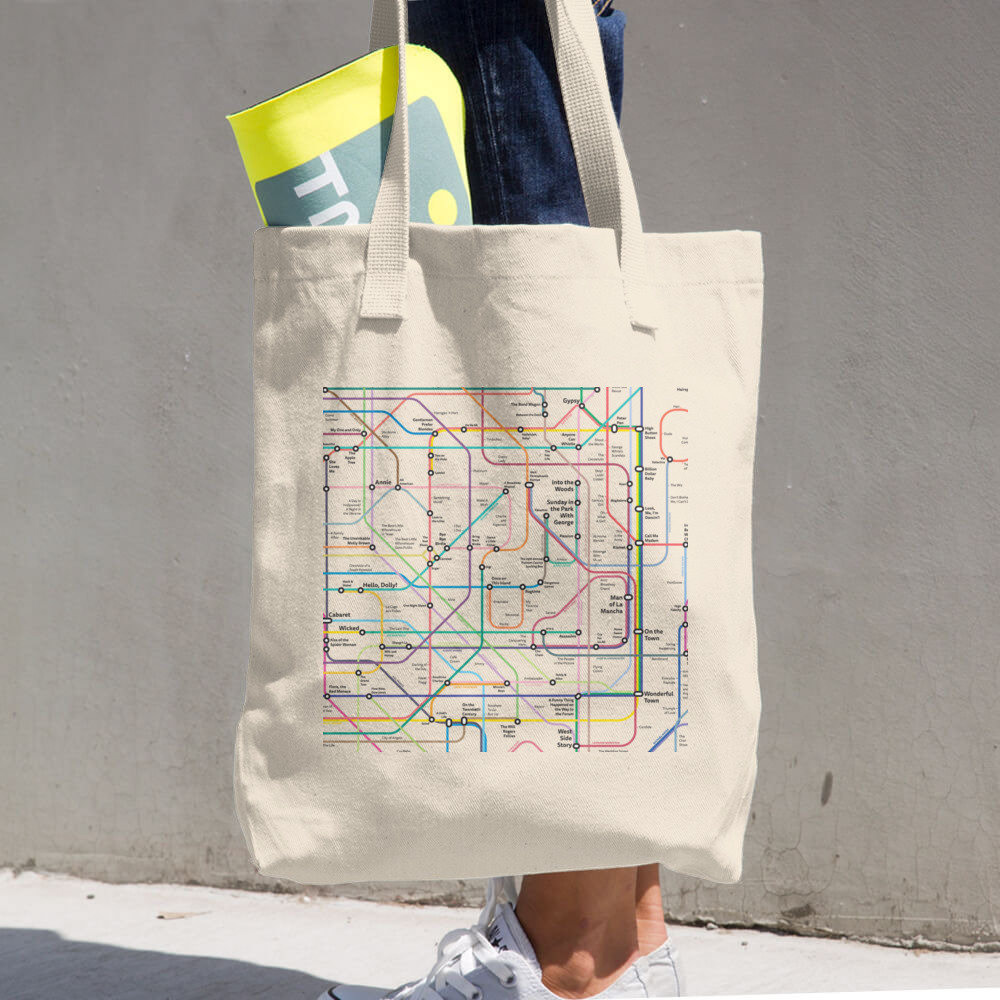 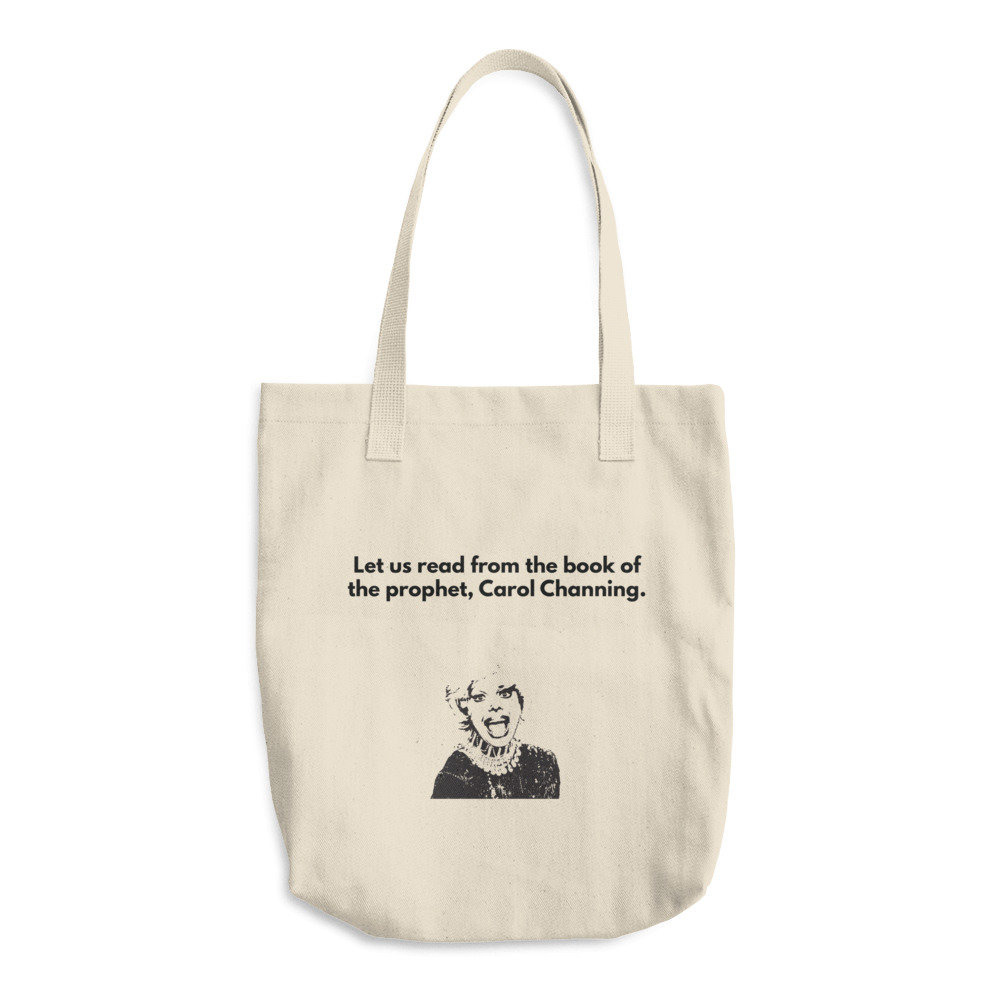 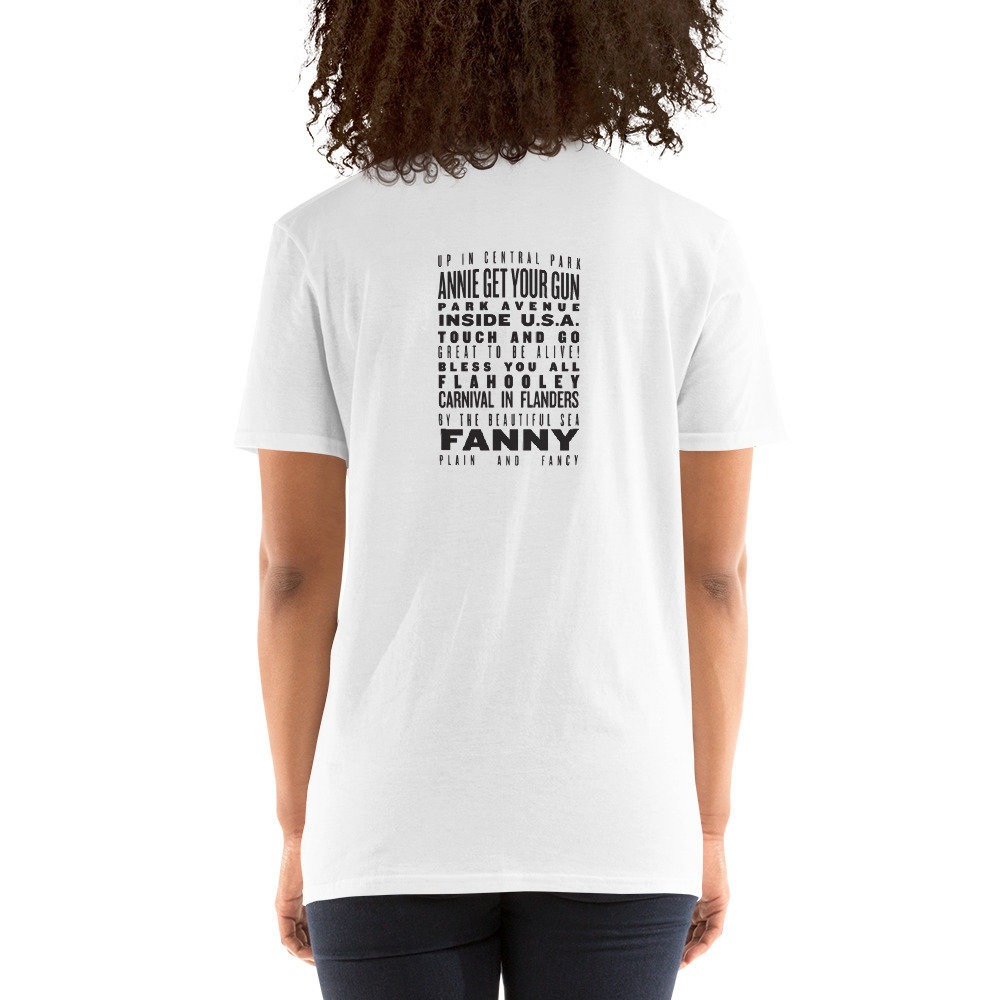 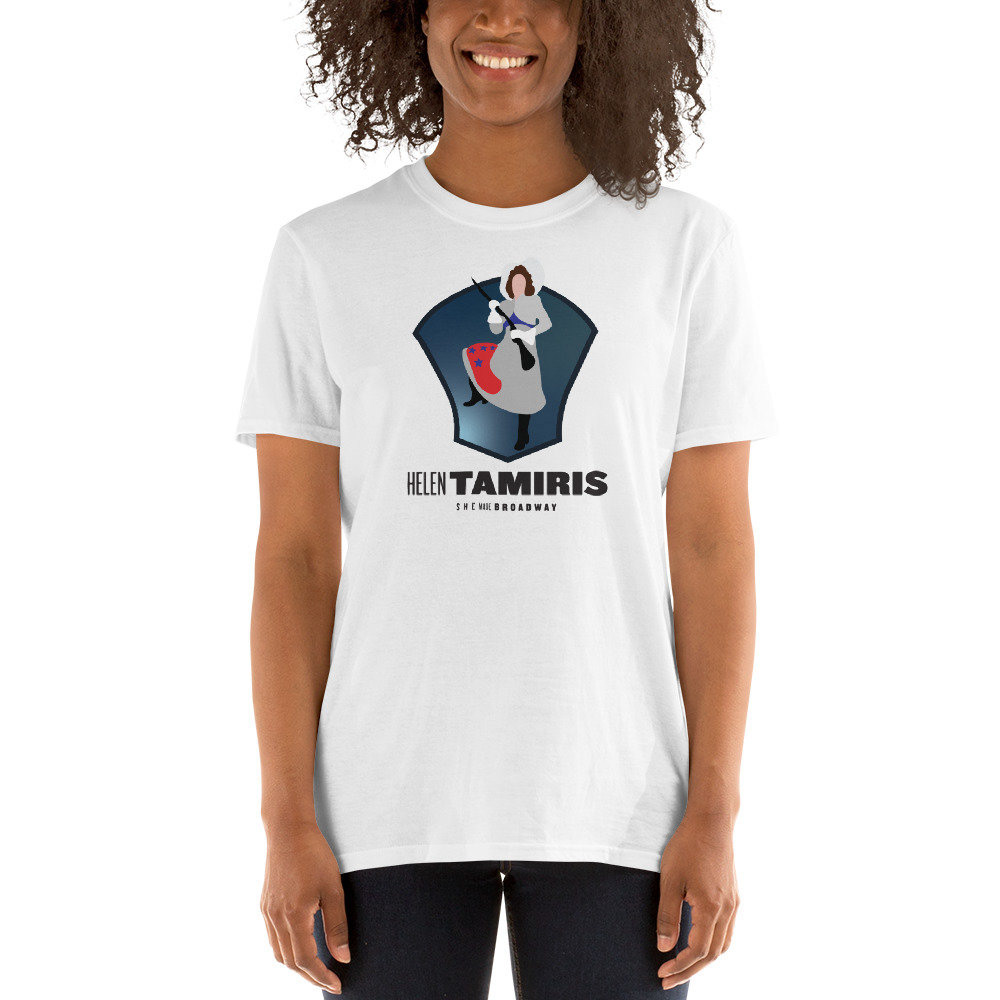 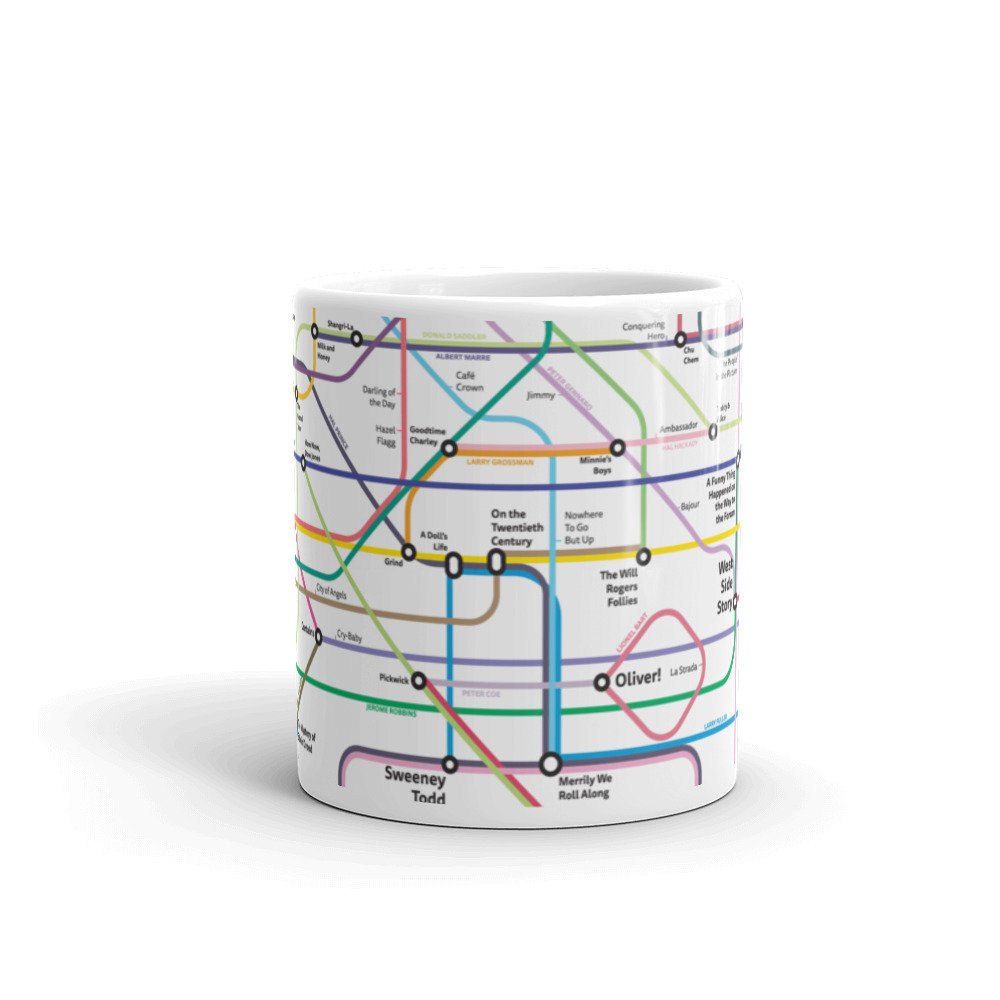 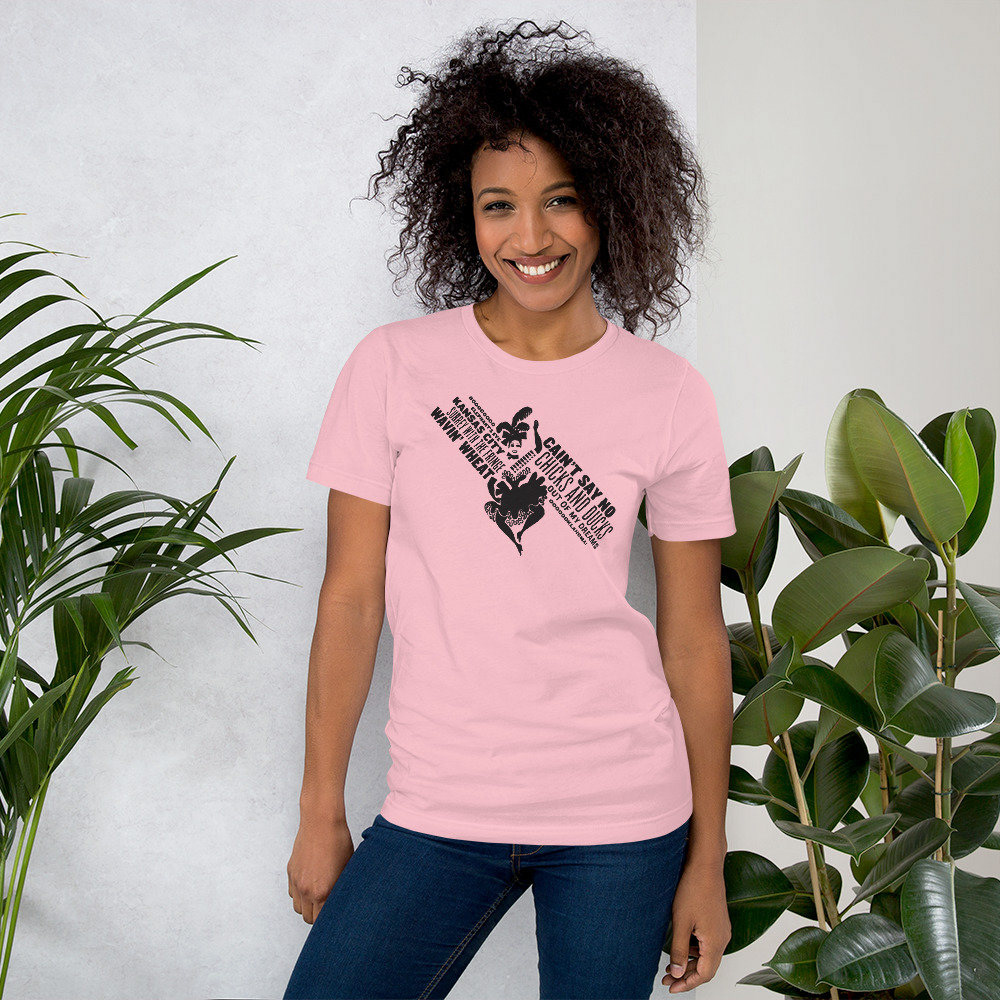